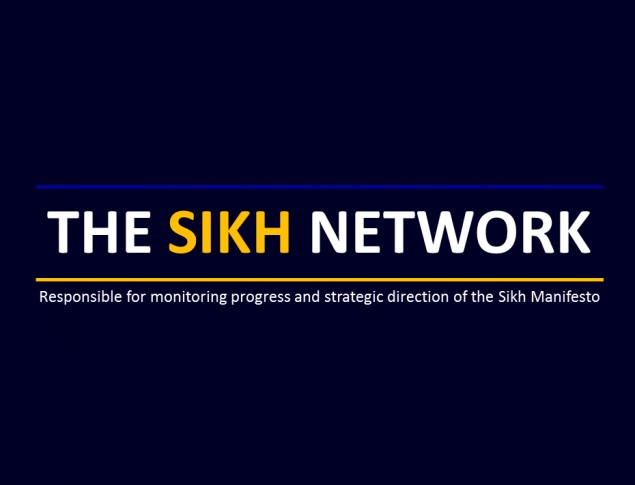 The Sikh Network held the first Women in politics event Saturday 3rd October at Sandwell Council Chambers. The attendance at the event which was fully booked, indicated a need to engage more women and especially those from underrepresented groups to have an opportunity to participate in politics at a locally and national level.

The Sikh Manifesto produced by the Sikh Network earlier this year addressed the need for effective representation in Parliament for Sikhs. The objective of this event was to take this section forward an d to inspire women to engage with politics by becoming members, campaigning, and pursuing careers as Cllrs, future MPs and MEP’s by providing insight to the political issues, processes and life from the perspective of successful women at all levels.

The panel of women speakers represented all levels of the political system, including a local councillor, a Member of Parliament, a Member of the European Parliament and a Member of the House of Lords, all with cross party representation. They each shared their personal journeys, barriers, support and inspirations with the audience, urging and encouraging greater engagement from women.

Kate Willoughby from Emily matters inspired and captured the audiences as she read a speech of suffragette Emily Davison, while Jess Philips, the Labour MP for Birmingham Yardley, talked about ‘women standing up for women’s issues’ and having the strength to stand up and be counted.

Also in attendance was Suria Photay – the Conservative candidate in Wolverhampton South East in the last election, Baroness Lorely Burt – former Liberal Democrat MP from Solihull and Nina Gill one of the Labour MEPs from the West Midlands. The event was hosted by Cllr Preet Kaur Gill who is a Labour Cllr in Sandwell and a member of the core group of the Sikh Network.

The event also included interactive workshops where delegates were split into working groups and each give a relevant key political topic to discuss and present a fresh party perspective to the group.

“All those that attended were very impressed and positive about the event but stressed a demand for more of these events as women are not pushed or encouraged enough to have a career in politics. Given the instrumental and equal role Sikh Women have played throughout our history, we have a greater duty and obligation to break away from these stereotypes and stand up for issues that matter to us all”.

10,480 comments on “Women in politics’ launched by the sikh network and sandwell”