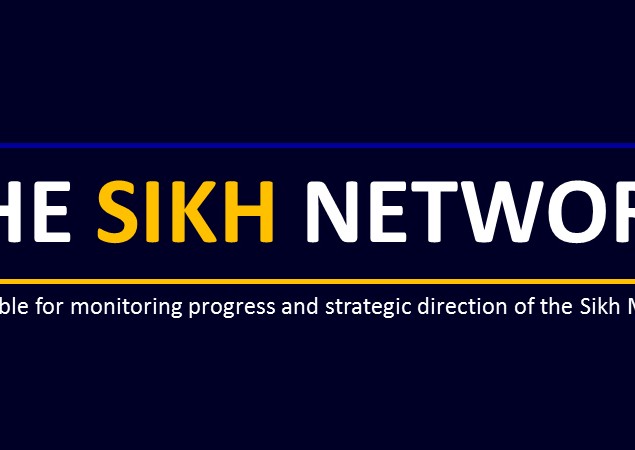 Bapu Surat Singh Khalsa, an 82 year old grandfather and human rights activist, who left the comforts and luxuries of his life in the USA behind to peacefully campaign in India to free Sikh political prisoners languishing in Indian jails, many who have served years beyond their original terms. The 16th January 2016 will mark 365 days of his hunger strike, for this humanitarian cause.

During this testing year, Sikhs across the world have been supporting Bapu Surat Singh by holding local protests, signing petitions, social media campaigns, blood drive campaigns and ongoing prayers in their homes and local Gurdwaras as a sign of solidarity and support for the campaign and struggle for Justice in India for religious minorities. Despite having been repeatedly abducted from his home where he was peacefully continuing his protest and taken to nearby hospital where he has been force fed, he has remained steadfast to his promise. Furthermore his children, family members, campaign team members have been threatened, harassed and arrested. It is widely rumoured the Indian authorities even had his son in law was murdered in Chicago to pressure to break Bapu Surat Singh’s resolve. However such attempts including the usual lies and propaganda to discredit him and the cause have all failed and the truth and campaign remain active.

To commemorate this immense personal sacrifice, The Sikh Network in conjunction with Guru Nanak Gurdwara Smethwick, and many talented artists and poets, will be presenting an exhibition of Arts at the Guru Nanak Gurdwara in Smethwick.
Sukhbir Kaur, a member of the Sikh Network and one of the organisers of the event said, “The campaign of Bapu Surat Singh has inspired so many Sikhs and non Sikhs across the world. 365 Days on a hunger strike is an unbelievable sacrifice, and we wanted to mark this occasion in a fitting and appropriate way. What better way, than to hold an art exhibition, where talented individuals can express their sentiments for Bapu Surat Singh and his cause in such a beautiful, artistic and creative way.”

Taran Singh, one of the artists contributing to the exhibition said “I have personally been so moved by Bapu Surat Singh’s plight that I have created a very unique piece of art. It’s a 3D structure of Bapu Surat Singh, which demonstrates his inner strength, resilience and determination for his cause. I hope to present this to his family as a gift.”